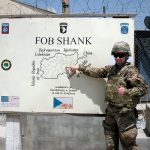 Kristin Saboe ’07 chose combat boots over the corner office because she has a great respect for timing. With “dream-job” offers in front of her after completing her Ph.D., she says she had a gut feeling that the offers weren’t the right fit at that time in her life. She notes that her career decisions… END_OF_DOCUMENT_TOKEN_TO_BE_REPLACED 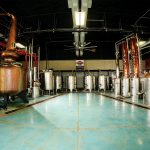 By Leigh-Ellen Romm Ironroot Republic Distillery in Denison, Texas, owned and operated by Austin College alumnus Robert Likarish ’09 and his brother Jonathan, celebrates a historic alliance with Britain’s oldest wine and spirits merchant, Berry Bros. & Rudd. The story began long ago when Texas was a nation. After Texas declared independence from Mexico in… END_OF_DOCUMENT_TOKEN_TO_BE_REPLACED 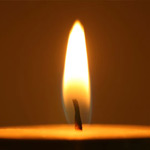