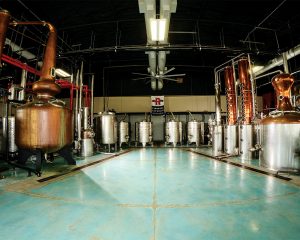 Ironroot Republic Distillery in Denison, Texas, owned and operated by Austin College alumnus Robert Likarish ’09 and his brother Jonathan, celebrates a historic alliance with Britain’s oldest wine and spirits merchant, Berry Bros. & Rudd. The story began long ago when Texas was a nation.

After Texas declared independence from Mexico in 1836, Texas Republic President Sam Houston dispatched the Texas Legation to London to build diplomatic relations. They took an office above the Berry Bros. & Rudd shop on St. James Street and remained until Texas joined the United States. 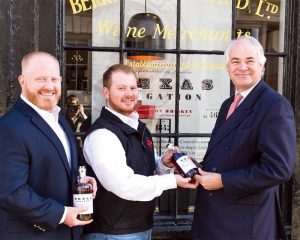 Now, in honor of the 180th anniversary of Texas independence from Mexico, Berry Bros. & Rudd announced the addition of the Texas Legation whiskey to its range of spirits. Ironroot Republic provided six barrels of whiskey to be blended for the inaugural batch, and expects to ship 60 to 120 barrels this year. It’s typical for bottled spirits to be exported and sold worldwide, but sending barrels of carefully aged whiskey is brand new. Robert said the offer seemed almost too good to be true, as one of the whiskeys that inspired the Likarish brothers’ journey is Berry Bros. & Rudd’s Speyside whiskey.

Robert discovered himself on the first step of this journey when visiting the Highland Park Distillery on the Orkney Islands in Scotland in 2008 as part of the Scottish Castle Tour JanTerm course led by Dr. Wayne Crannell, associate professor of music. The distillery may have been just a fun stop on the itinerary for some students, but Robert was inspired. 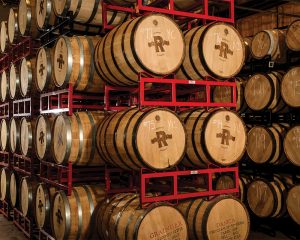 The variety of classes he took at Austin College helped him more than he ever could have expected at the time. “While studying economics and Asian studies, I took several science classes,” he said. “It’s amazing how useful that became as I’m learning about fermentation and how a still works. If I hadn’t done that, I’d be completely lost around here, and it would be all up to my brother, the engineer,” he said.

Of course, Robert draws on his business and economics education and the law degree he earned at St. Louis University Law School. “When you’re an entrepreneur, you wear a lot of hats,” he said. “We’re distillers, bottlers, bartenders, forklift drivers, and marketers—all the while keeping up with federal paperwork, licenses, and PR. We do it all.”

A good barrel of whiskey takes a long time to age, but Ironroot Republic is making history with its fast track to success. 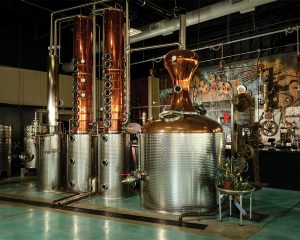 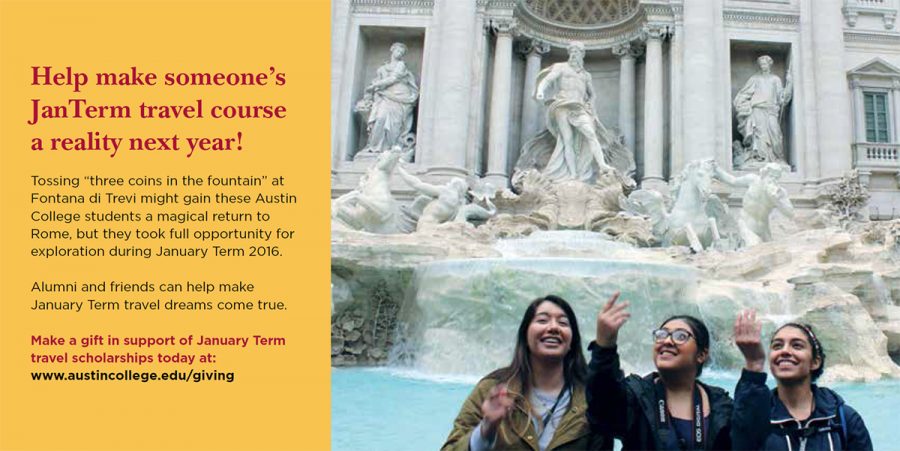