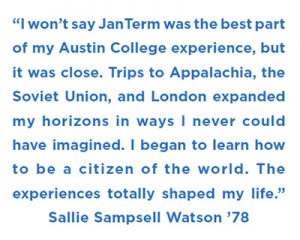 During spring 1967, the Austin College Board of Trustees ratified the new academic calendar that would fling open the doors to career exploration, world travel, and in-depth study. By allowing students to focus on a single subject for three weeks in January, all are refreshed and challenged while earning a full course credit.

JanTerm courses are designed to depart from the usual coursework and to vary from year to year. Just a few courses from the first lineup in 1968 were “Stock Market Bulls and Bears,” “Gymnastics: Tumbling and Trampoline,” and “Super Materials in the Modern World.”

From its beginning, the one-course nature of January Term allowed study to go beyond campus, including trips to the Texas State House in Austin; museums in Washington, D.C.; theatres in New York City—or adventures around the globe. Austin College students and faculty have explored cultures, art, science, theatre, religion, economics, music, politics, languages, literature, history, and more as they learned from new people in new locations—and new people in very old locations. They’ve examined battlefields, governments, castles, schools, distilleries, jungles, mountains,  museums, tide pools, ruins, cathedrals, and volcanoes. Students benefit from the small group interactions and the focused and immersive learning. The experiences are priceless—and pricey, due to the extended nature of the travel. The transformational experiences have become accessible to more students through generous scholarships designated for January Term. Read about the new Harris JanTerm Scholarship. 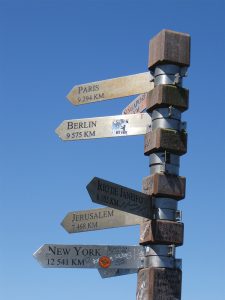 Those who participate in the Career Study Off Campus (CSOC) program during JanTerm are able to apply theories and classwork in real-life situations. A popular CSOC choice is to shadow professionals in medicine, teaching, and other fields. Samuel Weir ’19 shadowed at Cook Children’s Hospital in Fort Worth, Texas, under the supervision of Dr. Todd World, an emergency department physician.

“I learned so many things, from as simple as doing graphs and charts to as complex as intubation, diagnosis, and life-saving procedures,” Weir said. “After this experience, I am 100 percent sure I will one day become a doctor. I saw so many interesting cases and received so much important and educational knowledge that couldn’t have been taught in a classroom.”

Clint Montgomery ’19 focused on business applications and forklift skills while working for Montgomery Masonry, a multi-million dollar masonry company. “I met with business owners to discuss plans for jobs, as well as homeowners to discuss their thoughts to ensure everyone was on the same page,” he said. “I learned things from how to bid proposals to how to run a JCB (an all-terrain forklift) and move pallets of stone. Through this experience I learned social skills, knowledge of masonry, and business in general. I feel much more prepared for my business
future—whatever and whenever that might be.”

The passing of 50 years has done a lot to change career expectations, travel, and subjects of interest for Austin College students. But, having the time to step across the threshold of something new each January remains one of the biggest attractions for students considering Austin College—and creates absolutely life-changing moments for those who take part. 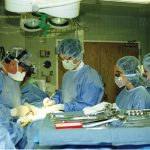 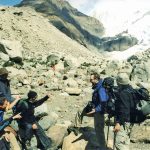 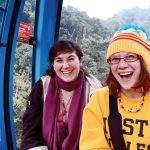 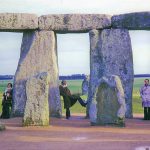 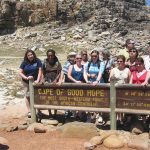 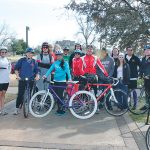 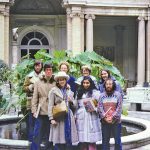 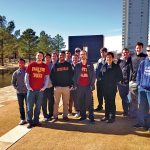 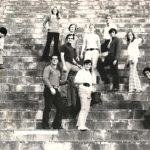 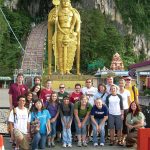 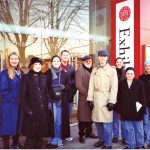 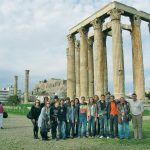 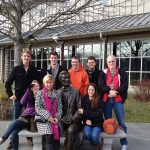 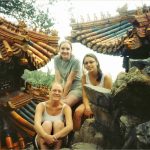 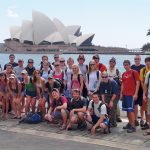 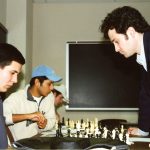 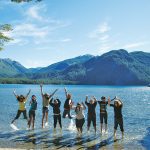 Next: A Tradition Restored