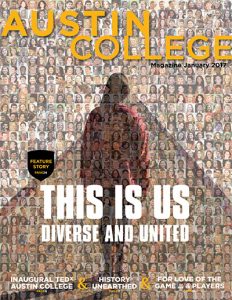 From the President
This fall we had a milestone event on campus: our first-ever TedxAustinCollege conference.

History Unearthed
The ancient city of Sicyon lays buried deep under the topsoil on a low plateau near the sea of Corinth.

For Love of the Game … and the Players
When athletes come off the field, who is right there with praise or a word of correction? After an athlete thinks he’s has given his all, who asks for more? The coach.

This Is Us – Diverse and United
On any sunny afternoon in Fall Term 2016, some of the 365 members of Austin College’s Class of 2020 pass through campus along Windsor Mall, the branches over the tree-lined walkway creating a shady archway overhead. 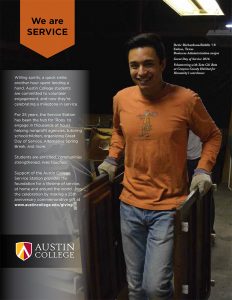 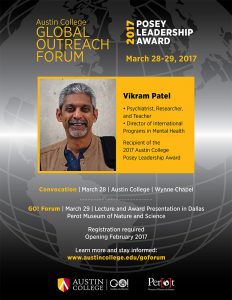