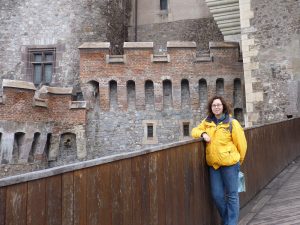 Andra Troncalli, associate professor of physics, spent a Spring Term 2011 sabbatical in Romania. Returning to campus for Fall Term 2011, she offers some reflections on her experience.

When deciding on a research project for my spring 2011 sabbatical, one that would take place in Bucharest, Romania, seemed like the obvious choice: the national research lab I was considering had the right equipment for my project, and I grew up and lived in Bucharest until I left for graduate school in 1994, so I was familiar with the culture.

So there we were: I and my two Texas-born-and-raised children, aged 5 and 6, arrived in Romania on a cold winter day a little before Christmas in 2010. Over the next seven months I went through every possible emotion regarding my trip there. There were moments of great joy, when hearing my kids talk Romanian, or visiting with relatives and friends I had not seen in nine years or more. There were frustrating times, such as when the train that was supposed to take us to a mountain resort stopped about 15 miles away from our destination due to a power outage. We had a few scary moments, too, such as when my older son had stitches put in his chin without anesthetic after falling while ice skating. 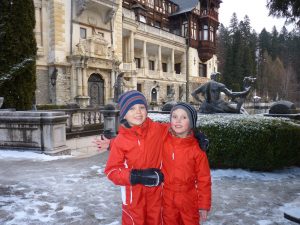 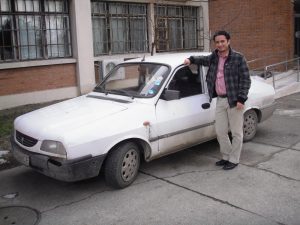 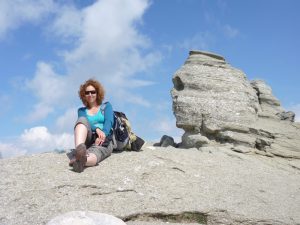 Conversations with taxi-drivers were amusing: not knowing that I have not lived in Romania during the previous 16 years, they would point out residences of media personalities that I’ve never heard of or wanted to engage me in political discussions. There were maddening moments, too, when a simple procedure became impossible once in the hands of a large and inefficient bureaucracy.

The research proved to be a very positive experience: my collaborator at the Romanian National Institute of Materials Physics, Dr. Lucica Miu, was very helpful. He gave me access to the SQUID (Superconducting QUantum Interference Device) and we took magnetic measurements in order to study the role of anisotropy in high temperature superconductors. Our samples had columnar defects introduced by irradiation with heavy ions, and our study involved looking at the interaction between the columnar defects and the layered structure of the material. It was exciting working with researchers who, like me, study superconductors. 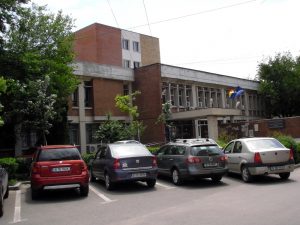 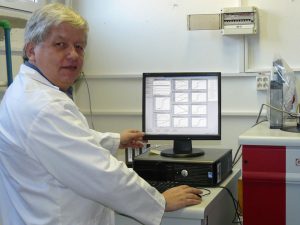 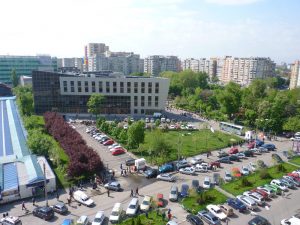 The people we interacted with at the lab and outside were wonderful: a graduate student there, Ion Ivan, would give me rides to the lab in his car; an eight-hour trip by train turned out to be fun—other passengers took time to entertain my two little Texan boys; so many relatives would await excitedly for us and sit us down to a feast; we were treated with kindness and generosity by people who did not have so much for themselves.

Overall, it was a very rewarding experience: I could tell that Romania has changed a lot since I left. There is still a lot of poverty there, the democracy is still young, and there are still many challenges. Hopefully life improves for Romanians over the next few years. 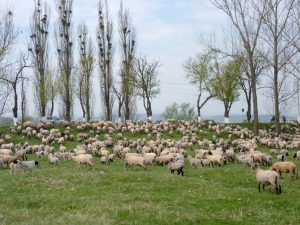 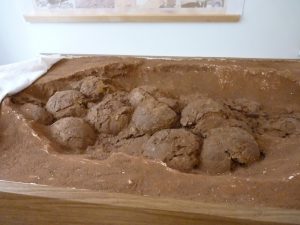 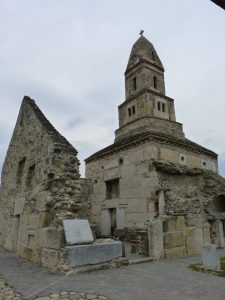