Honoring the accomplishments of alumni is a highlight of Homecoming every year, and 2016 recipients of Distinguished Alumni and service awards have achieved much to be celebrated. 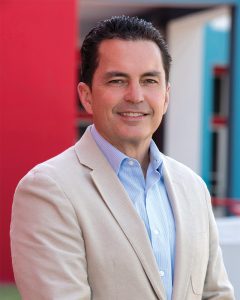 Michael Adams ’86 (MA ’87) has served as superintendent at American School Foundation of Monterrey, Mexico, since 2013. He began his career in 1986 as an elementary teacher, then from 1990 to 2010, lived in Colombia, South America, working in several educational roles, from teaching to counseling to administration. He has been very active in his communities, serving in a variety of volunteer positions for professional and service organizations. He completed graduate studies at University of Houston Clear Lake in school guidance and counseling and later earned a doctorate in educational policy and administration from the University of Minnesota. He and his wife, Clara Rico ’88, live in Monterrey, Mexico, and have three children. 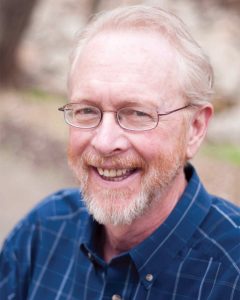 Don Johnson ’71 is a licensed psychologist and operates a private practice, Western Trails Counseling Services. For more than 30 years, he served as executive director of Austin Psychotherapy Associates, which he founded. He also was a member of the graduate school faculty at St. Edward’s University. Past president of the board of the Child Assault Prevention Project of Austin, Don has received service awards from several Austin organizations. He is president of the board of Wimberley Valley Radio and host of the station’s “Mind/ Body Talks.” He earned a master’s degree in clinical psychology from Trinity University and later, a Ph.D. in education from The University of Texas at Austin. Don and his wife, Karolyn Tybor, who also is his business partner, live in  Wimberley, Texas, and have three adult children. 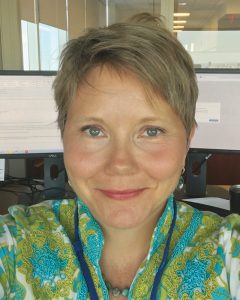 Virginia Smith Volpe ’90 is a chartered financial analyst (CFA) and a managing director at SS&C Technologies. She has worked in the financial services industry since 1997, spending 17 years at Citi where she received the Chairman’s Award for top sales three consecutive years. Prior to her work with Citi, she was a fixed income analyst with Reuters. She also served as a Peace Corps volunteer in Sri Lanka from 1992 to 1994. She has been involved with several professional organizations and served as a speaker and moderator for SAIS Global Women in Leadership Conference. She earned a master’s degree from John Hopkins University’s Paul H. Nitze School of Advanced International Studies (SAIS). A community volunteer, she also has served as a member of the Austin College President’s Visiting Council. Virginia and her husband, Andrea, live in New York, New York.

The First Decade Award is given to those alumni who particularly make their mark in the first 10 years after graduation. Read about the 2016 honoree, Kristin Saboe. 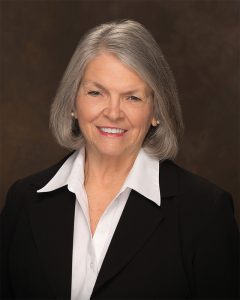 The Clemons Award is given to alumni or friends in honor of continued service and commitment to the College. The award honors a previous longtime Austin College Board of Trustees chair.

Fran Crown Sims ’65 was recognized for many hours dedicated to reconnecting Austin College graduates with the College. Beginning with her own 50-year reunion class members in 2015, Fran has continued to diligently search databases, make phone calls, write emails, and do whatever necessary to restore lost ’Roos to College records. Now retired, Fran worked with a variety of  organizations throughout her career as a leadership and management consultant, focusing on the human side of business. She and her husband, John, live in St. Petersburg, Florida. 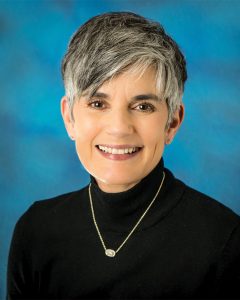 The Cindy Bean Service-to-Alumni Award honors a member of the faculty or staff who demonstrates extraordinary commitment to the support of alumni. The award is named for Cindy Curtis Bean ’75, who served many years in the College’s Alumni Office before retiring.

Margie Briscoe Norman ’83 joined the Austin College staff in 1995 as a career counselor and Student Services program coordinator. She was promoted to director of Career Services in January 2000. She has helped thousands of Austin College alumni identify career paths, secure internships for career exploration, make connections with alumni, prepare resumes, build interview skills, and begin their careers. She serves as a resource for many alumni as well and connects them to current students. Before joining the Austin College staff, Margie worked as a misdemeanor probation officer and a felony pre-sentence investigation officer for Grayson County. She also served as director of educational services at a private therapy clinic. Margie and her husband, David Norman ’83, live in Sherman, Texas, and have two adult children.