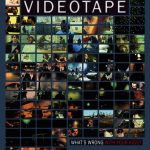 After graduation, a group of Austin College students stayed together and formed X Team Artists, a collaboration to promote artists of all kinds of media.

The 12 Austin College alumni and a current student built a website to showcase their work. Their main project is “Videotape,” a film about murder, love and mystery. 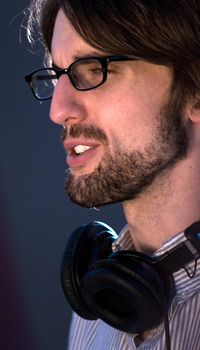 Steven Hayes ’08, who double-majored in history and media studies, founded the group in 2002. Under the pseudonym “Andrew Yorke,” Hayes and his team began work on “Videotape” in November 2007 and completed filming in October 2009.

“When X Team Artists was formed, this was the project,” Hayes said. “It was a real risk, because we didn’t know if it was going to work. We took these parts that don’t go together and tried to do it all ourselves.”

The X Team Artists previewed their film at Hoxie Thompson Auditorium in Sherman Hall in May 2010.

The film is dark and intentionally low-budget.

“Our objective with this project was to take advantage of the limitations of filmmakers. All the footage shot at Austin College was shot on a camcorder,” Hayes said.

The lower-quality cameras added a “home movie” feel to scenes of students playing in the snow at midnight on the quadrangle.

The film is split among scenes on the campus, scenes at casual house parties, and “after-the-fact” shots of the present, telling the fictional story in a documentary-style recap. In the story of “four college kids end up dead at a college in the middle of nowhere,” the sole survivor of the experience is asked to tell his tale for a documentary. The rest of the story, told in intersecting memory form, is filled in between his sullen explanations.

The team of artists hopes the film leaves the audience with a feeling of realism.

“The importance for us, in terms of context, language, violence, anything offensive—it’s real. These are things that happen on every college campus. There is an element at every single institution that is confused, lost, living in a bubble,” Hayes said.

The X Team Artists are submitting the film to various film festivals, from festivals in Austin, Texas, to Hollywood, California.

The X Team Artists have posted video podcasts on their website, documenting the behind-the-scenes of filmmaking, but the film is not available to general audiences.

Other media displays include a web comic called “The Tower” by Carl Antonowicz ’08. 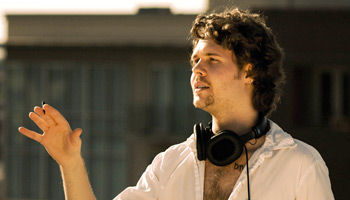