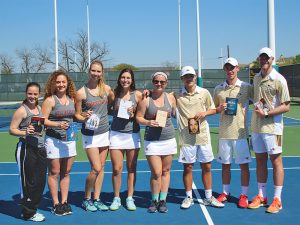 The Austin College men’s and women’s tennis teams had historic runs in the Southern Collegiate Athletic Conference in 2017, with each team finishing third at the conference championship, the highest finish for each program. Both teams also earned Intercollegiate Tennis Association regional rankings—a first in program history for the men and the first ranking for the women’s team since 2011. 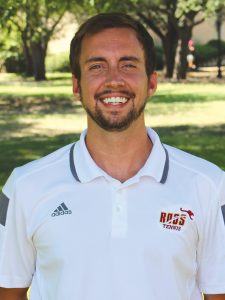 Kangaroo tennis coach Ryan Dodd capped off a tremendous season with SCAC Women’s Tennis Co-Coach of the Year honors—and came in second in votes for the award on the men’s side. He has led the teams for three seasons.