Home » Issues » Winter 2012 » A Century of Science » Digging the Antarctic

Going to the End of the World for Science 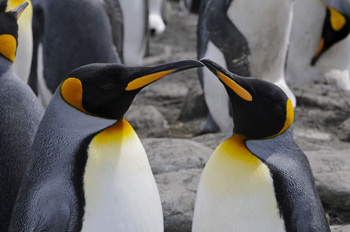 Botanist George Diggs more often might be found exploring the fields and byways of Texas, but a sabbatical trip in January 2010 took him a bit farther afield—to face the rugged conditions of Antarctica.

Diggs, Austin College professor of biology and a member of the faculty for more than 30 years, is an expert on the plants of north Texas, but varied scientific interests also have led him to Kenya, Tanzania, Ecuador, Venezuela, Costa Rica, and Guatemala. He’s inspected volcanoes, trekked rain forests, and scaled Mt. Kilimanjaro—with his students alongside him on many of those adventures. 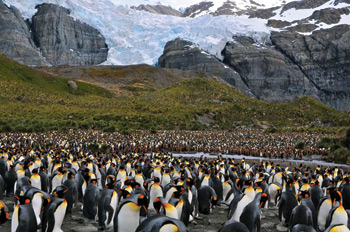 He’s interested in pursuing his own research and exploration, but the former Carnegie Foundation Texas Professor of the Year has another important reason for the continued study: his students. “From many years of teaching I’ve learned that connecting with students, motivating them to really engage with the material, and getting them excited enough to want to learn more on their own all are quite important,” Diggs said. “Among the goals of my trip to Antarctica was to gain first­hand knowledge about the unusual animals, the extreme conditions, and the changing climate to incorporate in a variety of my courses, including freshman biology, evolutionary biology, and non­-majors courses. I believe being able to use such new and exciting examples in classes in a way that has ‘source credibility’ helps me to connect with the students and get them interested and excited.”

Traveling to the end of the world, what did Diggs find? “Antarctica’s vastness, raw beauty, extreme conditions, and the helplessness of humans in such an environment give a very different perspective to the real place of humans in the natural world.” 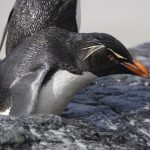 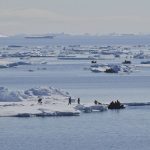 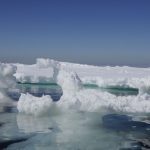 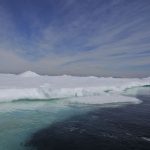 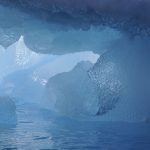 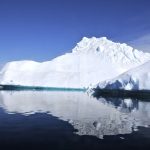 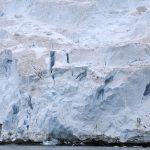 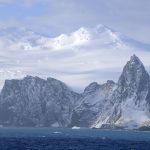