Scottie McIntyre Johnson, wife of Dr. Jim Johnson, professor emeritus of classics who retired from the College in 2013, died October 26, 2017. 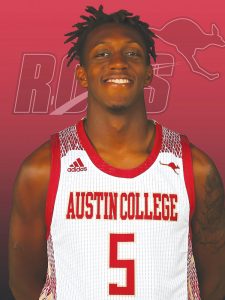 Patrick “PJ” Johnson ’19 of Lufkin, Texas, died in a vehicle accident November 10, 2017, in Sherman. Athletic Director David Norman said Patrick, a leader on the Austin College men’s basketball team, was a shining light on campus. “I extend the condolences of the entire Austin College community to the family of Patrick Johnson and offer our thoughts and prayers,” said President Steven P. O’Day, adding that all at the College were deeply saddened by the tragic loss. 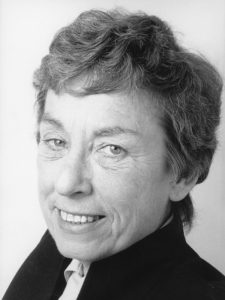 Austin College senior trustee Dr. Jane D. Moorman ’48 died July 8, 2017, in Oakland, California, at the age of 88. She served as an active member of the College’s Board of Trustees from 1971 to 1996, chairing the Academic Affairs Committee of the Board for 15 years.

A native of Sherman, Jane was part of a very influential family in the history of Austin College. The daughter of Elizabeth and James Bolling Moorman, a long-time dean of the College, Jane went on to become a noted educator and professional in her own right, always a woman ahead of her time. Upon graduating from Austin College, she earned a master’s degree at the University of Missouri-Columbia and a Ph.D. at the University of Kansas-Lawrence. Prior to completing her Ph.D., she served as associate dean of students at Austin College. Later, she taught and worked in leadership roles at the University of Wisconsin, Madison, and at Barnard College before concluding her career at the University of California-Berkeley. She was director of counseling and  psychological services at that university for several years before retiring. 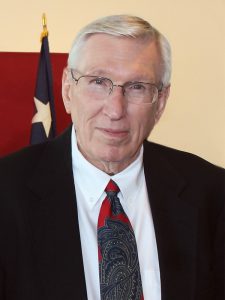