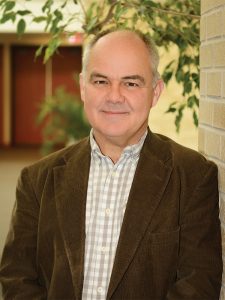 Austin College history professor Hunt Tooley published his first adventure-mystery novel, Anima and the Goat, in 2016. Setting the story in London in the 1880s, Tooley draws from his expertise on European history to tell the tale of the fictional Charlotte Drummond, a journalist with rare independence for a woman of the time. 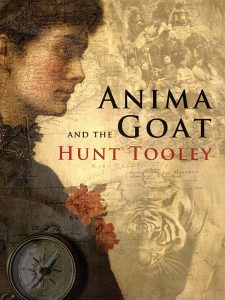 “She is certainly a composite in some sense,” Tooley said, “I think the closest model is indeed a historical person, the great Emily Hobhouse, an English journalist and commentator whose courage and determination exposed the brutal British imperial policies in the Boer War.” The historian, a member of the College faculty since 1991, is working on a sequel as he continues his work in the classroom and beyond.