Joshua Boring ’20 was commissioned as a Second Lieutenant in the United States Army in front of the Denton Courthouse on April 24, 2021. His first salute was done by his sister, Cadet Emily Boring who is a TCU ROTC nursing student. In August 2021, Joshua began studies at McGovern Medical School at The University of Texas Health Science Center at Houston. Josh completed a major in Neuroscience and a minor in Chemistry at Austin College. 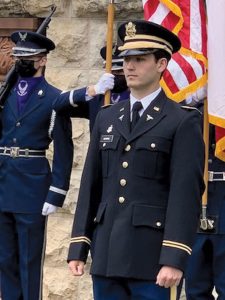 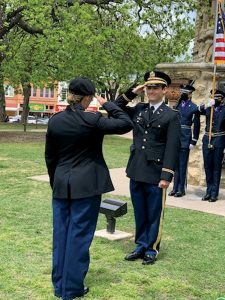 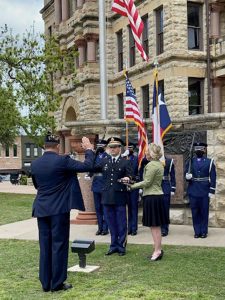