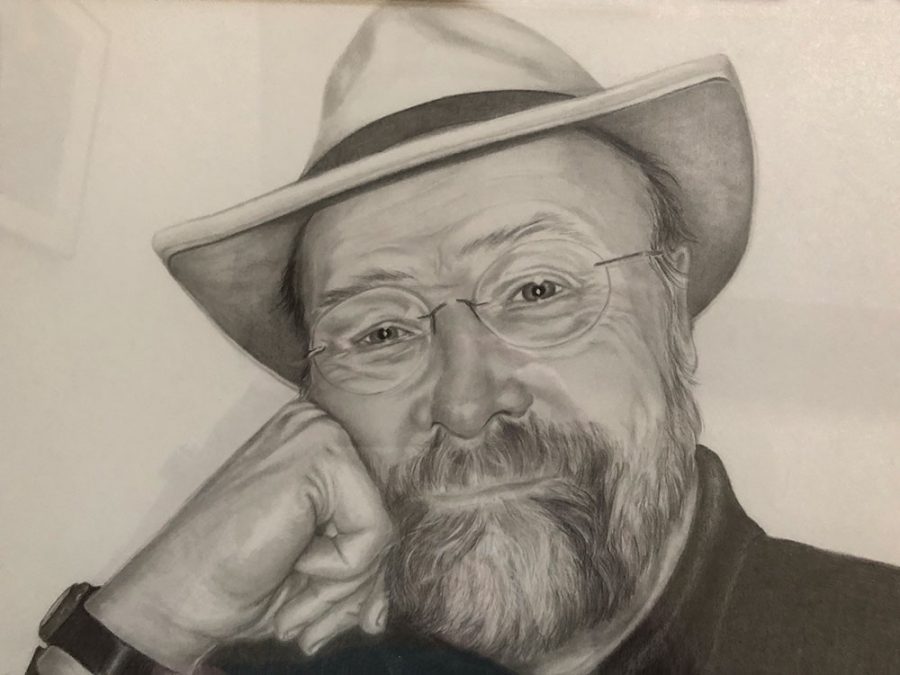 hen I arrived on the campus of Austin College in September of 1964, I immediately felt overwhelmed by the number of gifted students I encountered who were obviously far more talented academically than I could even imagine. My fellow freshmen consistently attempted to pull from me three shreds of information: my name, my hometown, and the number of hours I’d placed out of. The first two questions were easy, but the third gave me pause because I’d never considered placing out of anything. I was not that kind of student. No, I was merely a “B student,” from a high school in one of Dallas’ bluest collar neighborhoods.

I returned home that year with only acceptable grades. During that summer, I worked eight hours a day unloading crates of groceries from a boxcar where the temperature daily exceeded the 100-degree mark. I returned to Austin College for my sophomore year spiritually depleted but driving a cheap little car I’d managed to purchase with the money I earned in the boxcar.

During the first semester of my second year, I spent every evening in the library doing my best to overcome my deficits. Sometime in late October, I awoke even before the local roosters and shambled toward the Student Union Building (SUB) to down a quick breakfast before returning to Dean Hall. In that moment, I was too naïve to realize that I was depressed.

All I knew was that I was exhausted from my summer. As I exited the SUB, I instinctively shoved my hand into the front pocket of my jeans to discover my car keys summoning me. Because pain can drive impulse, I decided to drive to anywhere that might help me run away from myself.

I turned south even though I realized I could not return to Dallas because I would only worry my parents. Consequently, I headed toward my grandparents’ farm in East Texas.

My grandparents extended their characteristic hospitality. No questions were asked until I helped my granddaddy with the milking. Once he was done, he turned to me to ask, “How is school?” When I told him I was thinking about quitting, he said, “Son, I wish I’d fallen heir to just a few of your opportunities.”

And those few words saved me from depriving myself of the greatest gift I would ever be given—a quality liberal arts education from Austin College.

Bob Lively ’68 served as an ordained minister of the Presbyterian Church for more than 40 years before retiring in 2009. The author of 14 books, he has written more than 500 faith columns for the Austin American-Statesman. He has written occasionally for the alumni magazine of Austin Presbyterian Theological Seminary, where he also is a graduate. His alma mater recognized the minister and writer with inclusion into the Distinguished Alumni of Austin College in 1985.