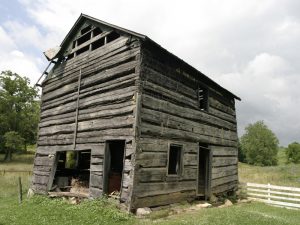 When I first laid eyes on the 1787 Seth Babb Homestead, I knew that it was something special, but I didn’t have any idea that I would be leading an eight-year race against time to rescue one of the oldest buildings in Tennessee  from total destruction while also in my own race against cancer.

In the summer of 2004, I was at a reunion for the Babb Family Association, which has been holding reunions at places of historical significance to the Babb surname since 1989. We, of course, stopped at the family homestead that was located on private land in a rural area of Modern Day Greene County, Tennessee. When we arrived, all eyes were on the house, but we first visited the cemetery across the road to pay our respects to those who came before us.

Our joy was cut short as we approached the home and realized that a couple of the supporting beams had given way and the house was beginning to disintegrate. The structure was not safe enough to enter as the sudden weight shift could cause a total collapse. There was little or no roof left, most of the doors and windows weren’t even on the structure, and weatherproofing material between the logs, called chink, was all but gone.

The moment was surreal. We had finally gotten to this more precious place only to find that it was dying. We stood nearby, paying our last respects as one does when losing a dear family member. The visit felt more like a funeral, each of us realizing that the home was merely months from collapse. 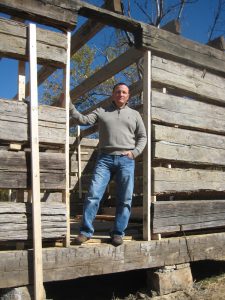 A stray comment I made about needing to do something to save the place got immediate support and before long I launched the Babb Preservation Fund. Its mission is to protect and preserve artifacts that bear some connection to the family name. We got busy interviewing preservation architects, setting budgets, fundraising, obtaining Non-Profit Status with the IRS, and securing title to the Homestead. The original location no longer was suitable, and we eventually found a new location in downtown Greeneville right next to the home of our 17th President Andrew Johnson.

We have had many setbacks along the way. Months after I embarked on this project, I was diagnosed with kidney cancer. In 2007, I developed a second unrelated cancer in my left middle finger, which I have been accused of using too much at times. On September 11, 2007, I “gave my doctor the finger” when he removed it in what is known as a Ray Amputation. I now have an annual celebration on that day to mark the last day I had cancer and encourage my friends to use their middle finger in honor of my struggle.

We first thought the restoration project would take about six weeks, but now, eight years later, I am in full remission for both cancers and we are finally putting thoughts into action. We were able to start reassembly at the new park location in November 2011 and plan to rededicate the Homestead on June 23 on its 225th Anniversary. As the centerpiece of a working farm and public park, it will subsequently be used as a tool for area schools to teach about early pioneer life in Greene County. We also will be conducting a “Chinking Party” on April 14 to have community volunteers come to help us finish the job. I promise that there will be only tears of joy at this event as we celebrate a new beginning for this grand old place.

Daniel Babb first learned the value of service to the community as president of Austin College’s Phi Xi chapter of Alpha Phi Omega, a national service fraternity. Since then, the projects he directs have raised over $4 million for various non-profits. He serves as genealogist for the Babb Family Association and the director of its Preservation Fund. In his day-job, Daniel is a technical account manager at Microsoft, where he is about to celebrate 16 years. He makes his home in Dallas with his partner of 13 years, David Smith. They were married in 2004 in Toronto and have two orange tabbies that like to eat. 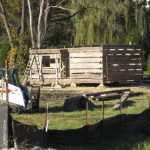 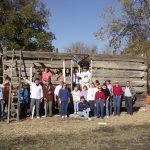 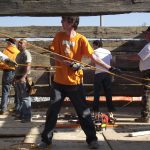 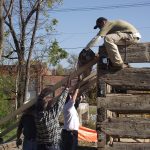 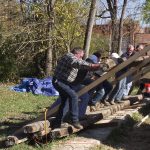 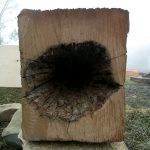 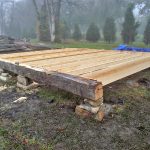 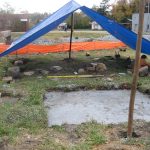 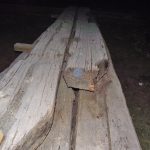 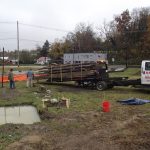 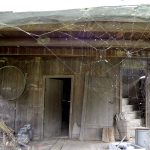 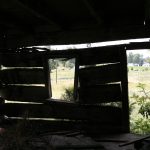 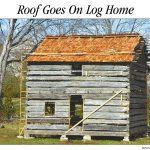