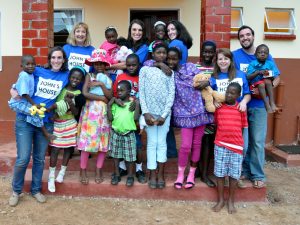 Since participating in Operation Crossroads Africa to Liberia in 1964 as an Austin College student, Evelyn Jacoby Scurry ’65 has been committed to promoting service and wanted to instill in her children the value of helping others. Her efforts seem to have been successful.

Her daughter, Holly, is vice president of Family Legacy Missions International, where she has worked since 2003, spending every summer ministering to orphans alongside other Americans at the Tree of Life Children’s Village in Zambia, Africa.

In 2008-2009, Evelyn’s daughter Heather and son-in-law Randy sold their home, put their aerospace engineering jobs on hold, and moved to Zambia for one year. Randy supervised a team of 70 untrained Zambian men to build furniture, four houses, and a half of the school for the orphanage during that time. 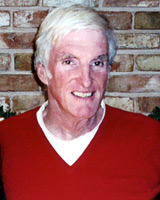 This past Christmas, the house was ready. Evelyn and her children, Holly, Sara, Heather, and Tom, along with daughter-in-law Lauren, enjoyed what they knew was a once-in-a-lifetime experience. (Son-in-law Randy stayed in Texas with the baby so Heather could make the trip.) The family spent three weeks in Zambia in preparation for the dedication of “John’s House” (House 12). Evelyn said the family worked hard for two days cleaning; decorating; putting up bunk beds and making them up with colorful sheets and blankets; putting gifts under the Christmas tree; placing colorful rugs, towels, pots and pans, dishes and glasses, and placemats in place; and stenciling scriptures above the doorways. They also spent hours going through lots of donated clothes to sort it for boys or girls by sizes.

On December 30, 2011, everything was ready for the dedication. All the orphans from the existing houses turned out to welcome the children to three new houses. “John’s House” became home to 14 orphans, aged seven months to 13 years, and two housemothers. “You can only imagine the pure joy that the children felt when they went into their new homes for the first time,” Evelyn wrote. “None of the children had come from a ‘real’ home. Most had suffered abuse and had not had enough food or water. None of them had their own beds, some had AIDS, and all were orphans. What a tremendous difference in the lives of these children! Now they have good food and water, hot showers, three meals and snacks daily, games, books, toys, clothes, and a wonderful new school. Now there is real hope for their lives!”

The first week of January 2012, we each took a class in the school and taught rotating classes that would interest the children. Students also were able have a program in the new Legacy Center, with each class dancing or reciting poetry on stage.

Evelyn is back at home in Coppell, Texas, content that John’s House is full of happy children in Zambia. Her house is happy, too, situated so that daughters Holly and Sara live within three blocks in one direction; Randy, Heather, and grandbaby Amy Grace three blocks in another; and Tom and Lauren just a few miles away in Richardson. And half a world away, life continues. Ten more houses should be completed at Tree of Life Village this summer. 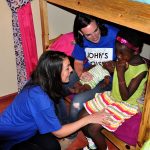 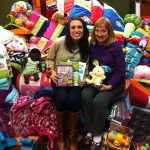 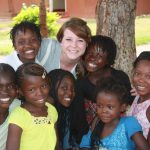 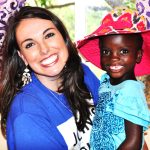 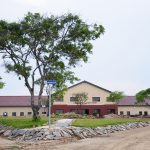 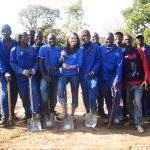 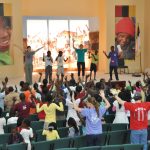 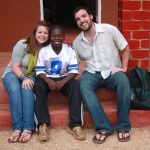 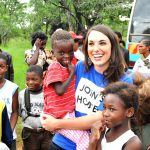 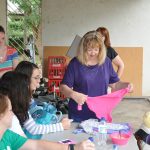 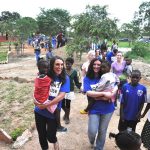 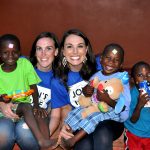 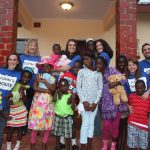 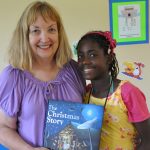 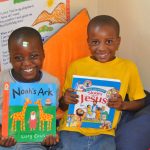 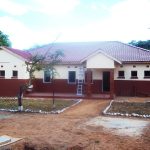 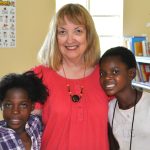 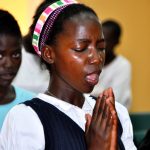 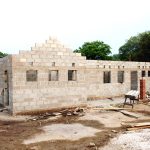 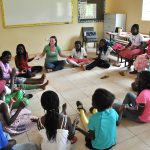 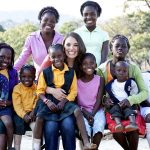 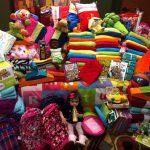 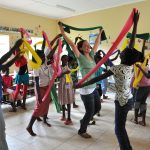 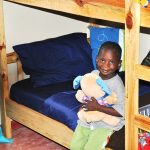 Evelyn says this is a great mission for people of all ages in the summer. Volunteers can go for one or two weeks, and there also is an optional trip for three days to Victoria Falls, including a river cruise on the Zambezi River and a safari in Botswana. About 700 Americans participate each summer from very young ages to retired people. Check out the Family Legacy website.