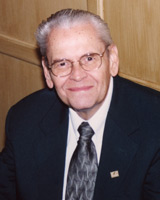 The campus community lost three of its own in recent months with the deaths of staff and faculty.

Richard “Dick” Tappa, professor emeritus of music, died December 23, 2011. He joined the faculty in 1964 and, in addition to his classrooms, could be found at the organ or piano at most any Austin College formal event until he retired in 1997. And, an afternoon carillon recital was always a treat for the community. His smiles, his gentleness, and his beautiful music are remembered fondly. 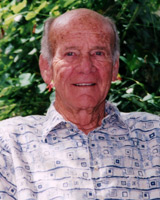 Ralph “Slats” McCord ’50, associate professor emeritus of physical education, died April 30. He joined the physical education faculty in 1955 and over the next four decades, coached six sports and became one of the College’s most beloved figures. Though he retired in 1988, he returned to coach golf on several occasions and maintained contact with many alumni. The Slats McCord Golf Tournament held during the annual Legends event celebrates its 30th anniversary this year. 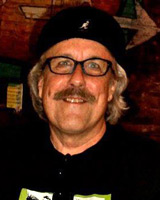 Andy Williams ’74 died on June 11. He had worked at the College since his graduation, the majority of that time as technical director for Ida Green Theatre. His sudden and unexpected death rocked the community, and news of his passing spread quickly to alumni around the world. Their responses tell of the talent and passion Andy shared for his work as well as his guidance for the students he encountered. And, he was cool.

These friends are greatly missed and held in warm memories by colleagues, students, and alumni.

Alumni and friends may share family condolences or memories for these faculty and staff.

More Friends We Will Miss

The Reverend Dr. William Harold Tiemann died on March 24. He served as College chaplain and assistant professor of humanities from fall 1982 through July 1985.