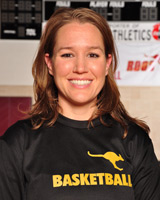 It was a tough year for the Austin College women’s basketball team under second-year head coach Michelle Filander. What began as a promising year ended in frustration, due in large part to injuries that left the roster depleted for the majority of the season. The ’Roos were able to end on a high note, winning three of the final four games to finish with a 4-21 record for the year.

First-year point guard Christina Kime ’15 made an immediate splash with the team, finishing among the Southern Collegiate Athletic Conference leaders in points, assists, and free throw percentage, while logging more minutes of play than anyone in the conference. She was named 3rd Team All-SCAC and was the runner-up for SCAC Newcomer of the Year in recognition of her outstanding efforts, which included a triple double in the final game of the season. 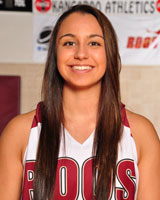 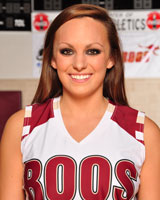 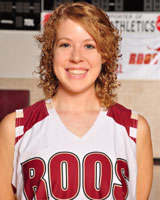 Other players who stepped up this year included graduate student Allison Taylor, who started 15 games and put up career-best averages of 6.8 points and 6.0 rebounds per game, and Lexi Beeson ’14, who started 17 games and chipped in 3.3 points per game. Lexi also knocked down a last-second, game-winning three pointer in a 61-58 win at Hendrix. 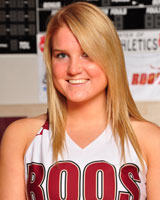 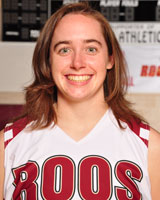 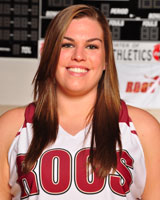 The ’Roos will be forced to replace Marusich, Young, Taylor, and Allie Collyer ’12 next season, but led by Kime and bolstered by the return of Erin Riley ’14, Brooke Melton ’14, and Shayna Clardy ’13, Austin College will look to challenge for the SCAC crown in 2012-2013. 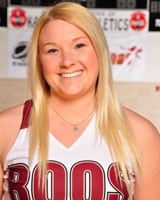 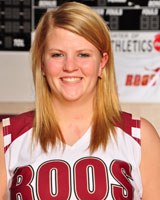 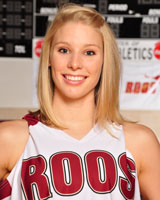