The Austin College men’s and women’s swimming and diving teams capped off their 2011-2012 season with a solid showing at the Southern Collegiate Athletic Conference Championship meet in February, with the men taking seventh place while the women finished eighth.

Several swimmers on both sides performed well throughout the season, including men’s swimmers Tim Matthews ’13, Josh Tignor ’12, Jacob Robbins ’15, and Mark Perez ’14, who set a new school record in the 200 freestyle relay at the SCAC Championship. Matthews, Robbins, Perez, and Jacob Fenster ’13 also set a new Austin College record in the 400 freestyle relay at that event. 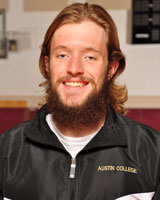 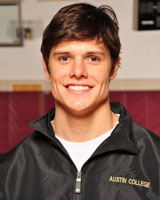 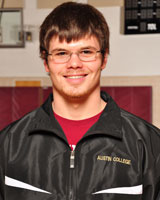 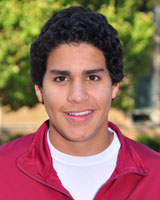 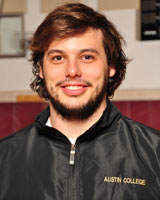 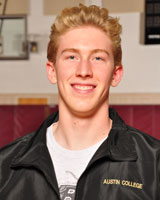 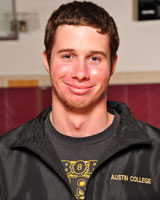 The season also saw one member of the team make a miraculous comeback, as Jeff Munn ’13 survived cardiac arrest at practice to not only return to the team but also to put together a season-best finish in the 500 freestyle at the SCAC Championship.

On the women’s side, both Alex Brown ’12 and Kenzie Jones ’15 enjoyed outstanding seasons, highlighted by performances at the conference championship meet. Brown placed 13th in the 400 individual medley and 15th in the 200 butterfly, finishing with season-best times in both events. Brown also had a career-best time in the 100 breaststroke as she came in 14th in the event. Jones also had a lifetime-best performance at the SCAC meet, finishing 16th in the 200 backstroke. 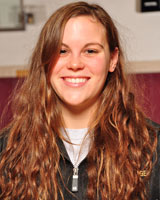 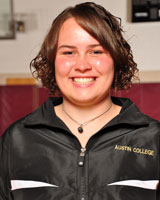 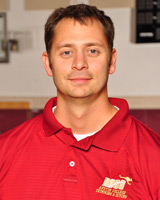 Overall, it was a solid season for the men’s and women’s swimming and diving teams as the ’Roos overcame adversity to perform well throughout the year, including several swimmers setting season-best times at the Austin College Invitational, as well as the men getting a well-earned victory over Hendrix.

The team is led by head coach Brian Wright, who joined the Austin College staff in 2008.