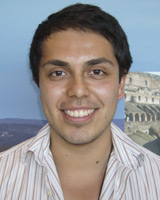 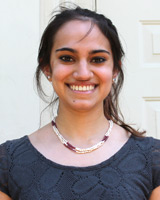 Victor “Abe” Menaldo ’12 was selected as one of 75 participants for the 2012-2013 Congress-Bundestag Youth Exchange for Young Professionals. The program includes a year of study and internship in Germany. Abe, who completed majors in economics and German with a minor in environmental studies, has studied internationally since arriving at Austin College from his Mexico City home. He also traveled to Germany for a January Term course and spent his entire junior year abroad, split between Austria and Germany.

Eric Schuppe ’13 and Carina Parikh ’13 received National Science Foundation Research Experiences for Undergraduates awards in psychology. The two are among 12 students selected to participate in the Biological Basis of Human and Animal Behavior summer research program at Oklahoma State University. 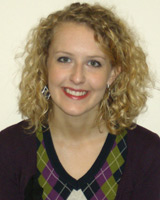 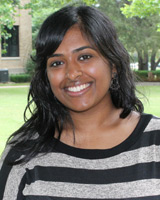 Ashton Gelat ’13 has been awarded a U.S. Department of State Critical Language Scholarship for study of Arabic in Amman, Jordan, this summer. The eight week program covers approximately one academic year of university-level Arabic, with 20 hours of formal language instruction per week as well as regular opportunities for conversational practice and activities and excursions designed to expand understanding of Jordanian culture within the broader tapestry of the Arab world.