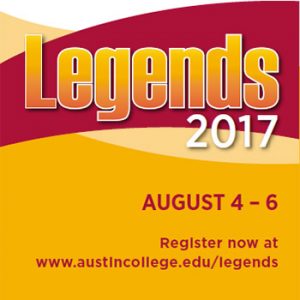 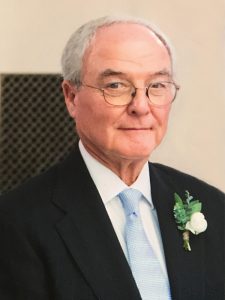 Mike Sorrells ’65 played football at Austin College while earning a degree in business. When he graduated in 1965, the head coach at Highland Park High School, where Mike attended, offered him a football coaching job. A year later, HPHS added $500 to his stipend to also coach swimming. Eventually he devoted his time only to swimming, guiding his teams for 33 years. When he retired in 2002, he had coached more than 40 individual and relay state champions and five Olympic swimmers. He left retirement from 2009 to 2011 to serve as Rockwall ISD aquatic director at the district’s new aquatic center.

Mike was voted Texas Interscholastic Swimming Coaches Association Coach of the Year in 2001 and inducted to the Texas Swimming & Diving Hall of Fame in 2012. 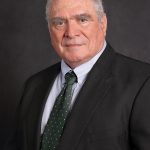 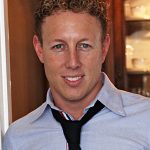 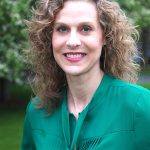 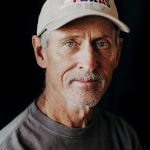 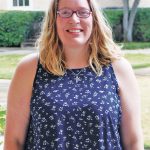 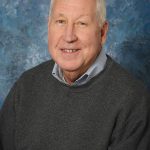 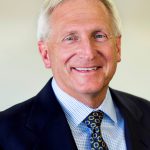 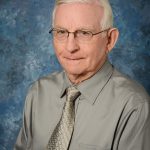 Next: Celebrating 25 Years … and More to Come