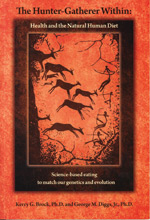 George Diggs, MacGregor Chair in Natural Science, and Kerry Brock, associate professor of mathematics, propose that the modern American diet is very much out of sync with human genetics and evolution. They have studied biology, nutrition, and evolution for many years, and expanded their study into newer fields of evolutionary medicine and ancestral health. 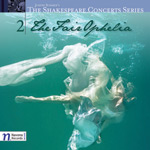 John McGinn, associate professor of music, served as music director for the recently released CD The Fair Ophelia, a production of The Shakespeare Concerts of Massachusetts. The CD was released in November 2013 by Navona Records, a division of PARMA. The CD website includes related links and a 12-minute YouTube sampler. 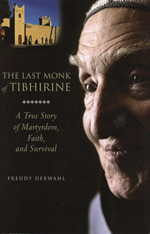 The Last Monk of Tibhirine

Ruth Cape of Austin College’s german faculty and colleague Andreas Kiryakakis from St. John’s University of Minnesota have translated the German book Der letzte Mönch von Tibhirine by Freddy Derwahl, published in Germany in 2012. The English translation of the book by Cape and Kiryakakis was released in fall 2013 by Paraclete Press. 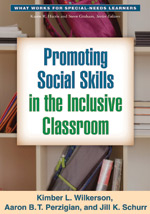 Jill Schurr, associate professor of psychology, is co-author of this new book that she and colleagues released through Guillford Press in October 2013, offering tools and strategies for improving the social skills of all members of the inclusive classroom (K-6), especially students experiencing difficulties in this area.