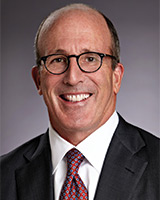 The Austin College Board of Trustees elected David Corrigan ’81 in May as the next chair to succeed current chair Todd Williams ’82 when he completes his board term this October.

Corrigan, who has been a member of the board since 2012, is president and chief executive officer of Corrigan Investments, a commercial and real estate development and investment firm based in Dallas. He has an enduring family legacy at Austin College; his grandmother Clara Corrigan served as a member of the College’s Board of Trustees and, among other gifts, established the Clara R. and Leo Sr. Corrigan Chair in Economics and Business Administration.

David’s family also has a long tradition of community service, which he continues through service on multiple boards and organizations devoted to community needs, including Perot Museum of Nature and Science and The Lamplighter School. He is a previous chair of the Dallas Regional Chamber. 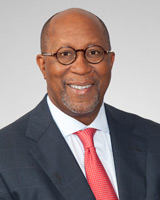