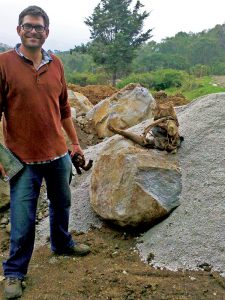 Andrew Young ’00 came to Austin College planning a career in medicine but a major accident over the holiday break his junior year resulted in the loss of his leg and required a long  hospitalization. That experience changed his course from medicine, and he found himself more drawn to environmental studies and art.

He spent a year with AmeriCorps after Austin College, working at the Nevada Conservation Corps before earning a master’s degree in physiological plant ecology and climate change at the  University of Nevada-Reno. He worked for several years as a staff research technologist at Desert Research Institute in Reno, then in environmental restoration and revegetation at Young Ranch in Washington County, Texas, before turning his sights farther south—to Mexico. There, he co-founded an NGO through which he took part in creating green spaces and gardens. Andrew was working in Naucalpan, Mexico, with architect Javier Senosiain on some amazing projects when injury again derailed his plans. He was helping a friend when a large piece of glass fell from above him, cutting his arm. That injury became life threatening as serious infection set in.

After two months in a hospital in Mexico, he was finally stable enough to move back home to Houston, Texas, where he could be with family to recuperate from 17 more surgeries that would become necessary. 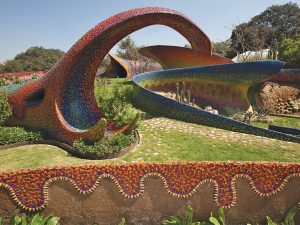 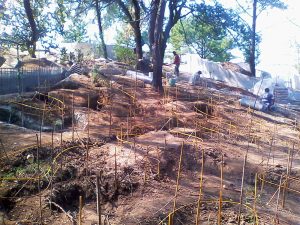 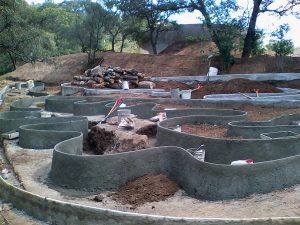 As he recovers and now considers what direction to take next, he is working toward U.S. recertification in Geographic Information Systems. Meanwhile, he is volunteering through his church and involved with beekeeping and prairie restoration on a family farm, plus connecting clients directly to farmers and mentoring young organic farmers on mycology, permaculture, and consistent quality production. Though he might go elsewhere eventually, he hopes to work “creating solutions and opportunities that are beautiful as well as functional, within the urban environment of Houston to make a change toward a future where we are more aware socially, politically, and spiritually about the world we depend upon.”