Honoring talented alumni is a highlight of Homecoming, from the career and community success of the Distinguished Alumni and First Decade Awardee, to the continued commitment to Austin  College of the Heywood C. Clemons Volunteer Service Awardee and the Cindy Bean Service to Alumni Award honoree. 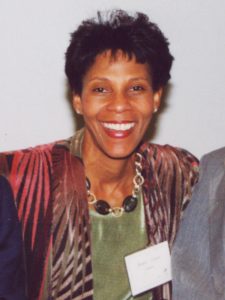 Jacqueline R. Cooper ’73 was a senior programs and policy officer of the United States government for more than 39 years, retiring in 2015. Along with professional awards and certificates, she received the Career Commendation Medal. A longtime member of Austin College’s Board of Trustees, she now is a senior trustee and represents Austin College on the Jno. E. Owens Memorial  Lecture Committee. She lives in McKinney, Texas, where she volunteers with the Newcomers Club and is active at St. Gabriel’s Catholic Church. She holds a master’s degree and completed all but the dissertation of a Ph.D. at the University of Texas in Austin. 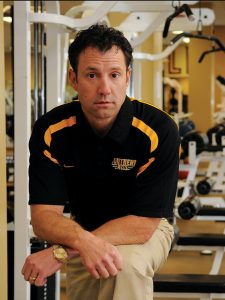 Larry Fedora ’85 (’86 MA) has been the head football coach at the University of North Carolina for six seasons. He began his career as a graduate assistant for the ’Roos, then served as an  assistant football coach at schools around the country before spending four seasons as head football coach at Southern Mississippi University. His many honors include 2006 Austin College Athletic Hall of Honor inductee, 2015 Fellowship of Christian Athletes Coach of the Year, and 2015 Paul Bear Bryant Coach of the Year finalist. Larry and his wife, Christi (Wood) ’87, have four children. Christi accepted the award on his behalf. 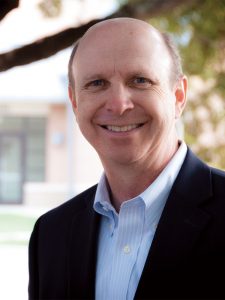 Clayton Oliphint ’83 has been the senior pastor at First United Methodist Church in Richardson, Texas, since 2001, previously serving Methodist churches in Kansas and Texas. He received the 2007 Richardson Network of Community Ministries Vision Award, the 2013 Richardson Chamber of Commerce Citizen of the Year Award, and the 2016 C.C. Young Servant Leadership Award. He serves with several community groups and the Texas Methodist Foundation. He also is a 1996 Austin College Athletic Hall of Honor inductee. He and his wife, Lori, have three children. Clayton earned master’s and doctoral degrees in divinity and ministry at Southern Methodist University. 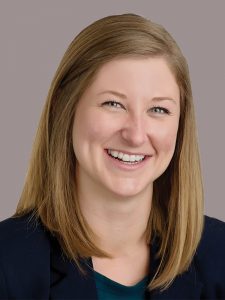 Cara Barnes ’09 is a global programs officer with VentureWell in Hadley, Massachusetts, supporting innovators developing healthcare technology for emerging markets. Prior to joining VentureWell, she was a research scientist at Diagnostics For All, developing point-of-care medical diagnostics for low-resource settings and leading field trials in rural Zambia. At Austin College, Cara was a GO! Fellow; her service in Ethiopia inspired her to live there for a year after graduation. She earned a master’s degree in analytical chemistry at the University of Utah and a Master of Public Health degree at Johns Hopkins University. She now lives in Hampstead, New Hampshire. 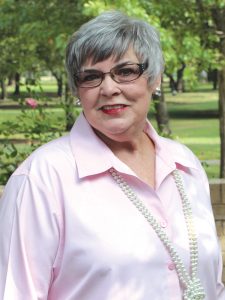 Vickie Kirby, executive director of communication at Austin College, has been telling the stories of the students, alumni, friends, and faculty of the College since 1984. Through photography, research, and writing she has reported on thousands of students, alumni, events, and programs. Editor of Austin College Magazine, she seeks out alumni stories and enjoys meeting or reconnecting with alumni in the gathering of those articles. A graduate of Franklin College in Indiana, where she completed a major in journalism, Vickie received the Homer P. Rainey Award for Outstanding Achievement and Service to Austin College in 2005. 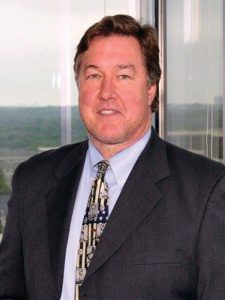