The Austin College volleyball team had a solid 2016 campaign, finishing 24-15 overall and ending the year with a fourth-place finish in SCAC regular-season standings as well as the SCAC tournament. Several athletes reached milestones, with both Madison Lee ’17 and Presleigh Watson ’17 reaching the 1,000-kill plateau for their careers. Fewer than 10 Austin College players have reached that mark. Katie Ingle ’19 finished the season with more than 1,000 assists and reached 2,000 for her career. Madi McVay ’18 hit the 1,000-dig mark for her career. 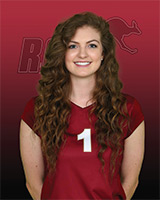 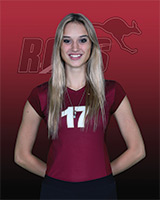 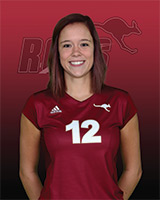 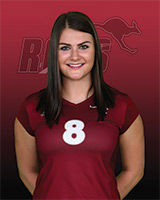 The Austin College football team wrapped up its final season as a member of the SCAC with a 3-7 overall record, and will head into the Southern Athletic Association as an affiliate member in 2017. A season highlight was the 30-28 road victory over Texas Lutheran—the program’s first win over TLU since 2010. Offensive linemen Branden Hunt ’17 and Michael Rinehart ’17, placekicker Cesar Ruiz ’18, defensive tackle Zain Byers ’17, linebacker Charles Eneh ’17, and defensive back TJ Melontree ’19 were First Team All-SCAC honorees. Seven players were named to the All-SCAC Honorable Mention listing. 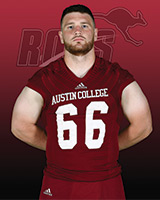 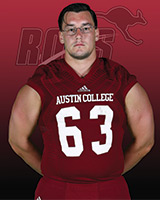 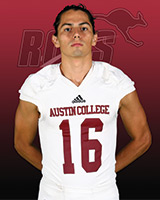 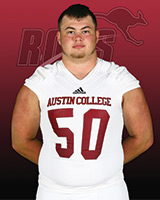 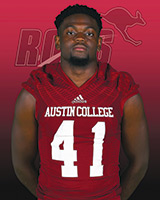 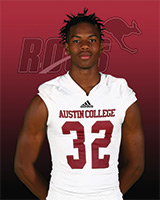 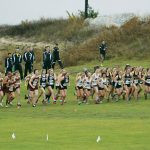 The Austin College men’s and women’s cross country teams performed well in the 2016 season, with several runners putting together some of the best individual performances in program history. The women’s team finished fifth at the SCAC Championship Meet, while the men finished sixth. 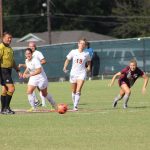 The Austin College women’s soccer team entered a transition season in 2016, with new head coach David Sheridan leading the ’Roos to the sixth seed in the SCAC tournament. The ’Roos finished the year with a record of 3-13-2, falling in the SCAC quarterfinals when they were edged in double overtime by third-seed Texas Lutheran. 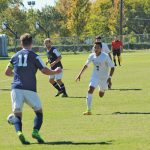 The Austin College men’s soccer team had a strong overall season, finishing with a record of 10-9-2 and hosting the Southern Collegiate Athletic Conference (SCAC) championship tournament. The ’Roos fell to eventual champion Trinity University in the semifinal round. Phillip Le ’19 had an historic season, scoring 14 goals—the most by any Austin College player since the program joined the SCAC—to lead the conference. He was a two-time SCAC Player of the Week. Le also was named Third Team All-West Region by the National Soccer Coaches Association of America—one of only 10 SCAC players recognized.