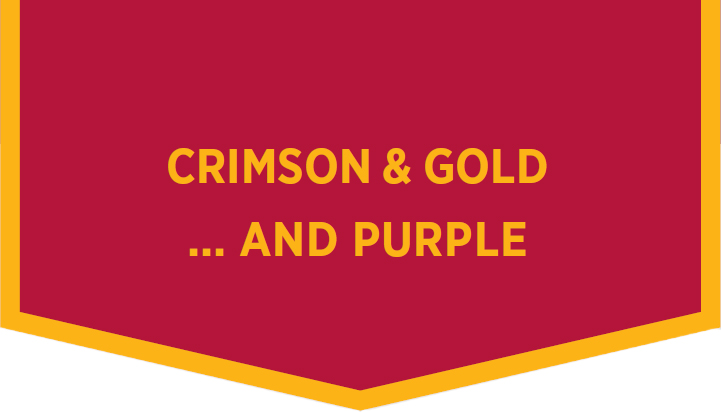 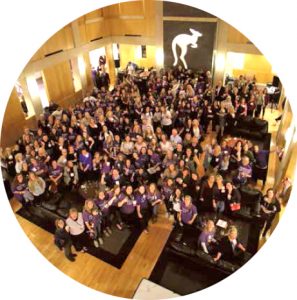 Homecoming & Family Weekend 2019 was one of the largest gatherings of alumni on campus in many years. The campus was a sea of crimson and gold … and purple. Much of the turnout was for the Centennial Celebration of Kappa Gamma Chi, Austin College’s oldest continuing organization of women. The group’s signature colors are purple and white.

In fall 1918, when the first women were officially admitted to Austin College, most organizations on campus were not enthusiastic about allowing the women to join. Unfazed, the women decided to create their own organization, and Kappa Gamma Chi Literary Society was founded. The organization offered social opportunities along with literary discussion. In 1940, the group reshaped into a social sorority and has been active on campus in that fashion ever since.

In 1994, the Kappas marked the 75th anniversary of their founding by creation of the Kappa Gamma Chi Alumni Scholarship, which would provide study abroad assistance to Austin College women.

As the 100th year neared, 120 Kappas, spanning 40 years, kicked off the Centennial Celebration with a four-day Carnival Cruise to Cozumel. It was deemed “epic.” 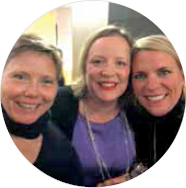 To officially commemorate the 100th anniversary of the group’s founding, Kappa alumni determined to raise an additional $100,000 to increase the Alumni Scholarship endowment. Vee Smith Volpe ’90, Jenny King ’92, and Holly Mace Massingill ’94 led the charge, raising $101,000 in six weeks—adding the final $20,000 to the total during the Kappa Centennial Reception
at Homecoming to add to the excitement!

Organizing a Centennial Celebration is no small feat, and Jenny King took on much of the load. She would tell you it was because living in Dallas made it easier for her than others. It was a work of love, a lot of work. In addition to taking care of lots of logistics, she created an exhibit that includes the history of the organization, as well as many testimonials, memories, and memorabilia. The laughter, stories, and bonds of sisterhood went beyond class years and radiated from alumni to current students. Kappas and non-Kappas enjoyed the celebration.

Here’s to the next 100 years of Kappa Gamma Chi!